Click on a price to add the product to your basket. Prices in GREEN are in stock, prices in RED are out of stock but may still be ordered. 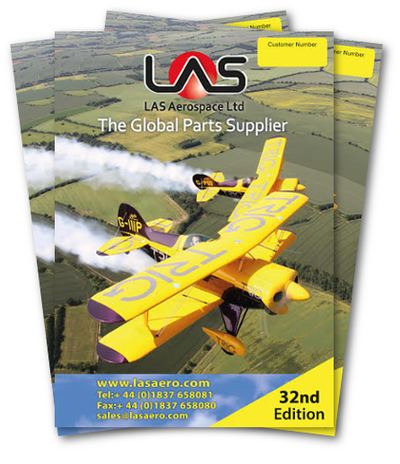 One setup in the cockpit that can help master the forces of physical and electronic problems for avionics is the avionics master. The function of the avionics master is simple enough: It allows a central point to provide power to the electronics in your cockpit. The avionics master accomplishes this protective mission through either the use of a switched breaker or a relay system, either of which allow the pilot to connect or disconnect the avionics from the electrical system in a single, simple manner.

This ability is important for a number of reasons. First off, your airplane contains many devices that can put some strain on your avionics in the form of an inductive kick. An inductive kick is a voltage spike that generally occurs when the electric motors in the airplanes stop. A motor is an inductor, and when the power is cut off, either through a switch or by reaching a travel point in the case of a flap or landing-gear motor, the device releases its magnetic field in the form of a voltage spike. The size of the spike is proportional to the size of the motor, but in aircraft, these transient electrical spikes can reach several times the normal rated load and can damage delicate avionics. While avionics are hardened against these electrical assaults, each one takes a toll on the avionics if they are left on when the spike occur. Where this will typically turn up is in reduced service life before repairs are needed.

Hello and welcome to our website. Contained within these pages is most of the information found in our printed catalogue, all available to order online! In addition you can search our entire inventory of over 125,000 part numbers.

Stock and pricing of all parts listed on this site is live, all prices exclude VAT and shipping. All orders are subject to our standard terms and conditions.

All our stock is available for next day delivery. In addition we have distributorships for Aircraft Tool Supply, LP Aero Plastics, Falcon Gauge, Ceconite / Randolph and Shield Technology to name but a few!

We are also the UK and European distributor for Aircraft Spruce and Speciality, with whom we have been doing business with for over 25 years.

Should you ever need any further information then our experienced sales team are just a phone call or email away and will happily answer any questions you may have.